You are here: Home / Shivalik Signature Edition I

Shivalik Signature Editon 1 came out a huge success. 53 Participants across the Country took part in the Race. There were 30 participants in the Solo category including one female solo Racer and four Racers in the age category of 49+. The major highlight of the Race remained Dr.Amit Samarth (Solo finisher of the Race Across America). A young Rookie Harjit Pannu gave his best performance and won the Race in (18-49) & Namadhar Maggo in (49+) age categories respectively.
In the Team of 2, a very passionate and energetic couple from Amritsar of 49+ age category drew the attention of everyone. S.Tajinderpal Singh and S. Tejbir Kaur finished the Race in style. S.Tajinderpal is the first turbaned rider to take part in any Ultra Racing Event.
Three Teams, in each of the category of Team of 3 & Team of 4 participated. One of the Team of 3- Team Frensonwheels included one female participant.

Day 1:
Registrations started in the afternoon followed by Photo shoot, Interviews and Inspections. News 18 channel being partner with Shivalik Signature conducted some Facebook live talks with the Racers and crew members. In the evening, there was Race briefing done by the Race Director.

Day 2:
Race started in the morning at 5 a.m with staggered start of the Racers. First hand, Solo Racers were sent and later Teams. Some late comer Teams had a hard luck and got penalties for being late at the Start line.
Almost all the Racers were on time till Time Station 1 and things went well. One of the Solo Racers Vineet Bhatia’s bike’s cranks broke and lost his time in setting up the other bike.
After TS1, Riders were approaching climb section of Kamahi Devi circuit and crouching heat had started rising being the month of April.
Ultra Racing is not a simple Race. It’s a Team effort. All the crew members have to be active. For every solo cyclist or team there may be more than 2 crew members accompanying them. Participants performance as well as safety is fully dependent on their support crew.
Route navigation is very important. One has to be careful and calculative to predict some unexpected turns. Dr. Amit Samarth lost his way and had to turn back from almost 15km. Another misfortune happened with Swapnil Mishra, who lost almost 1.5 hours being on  wrong route. He was the one attempting RQ on an MTB. Due to one wrong turn, he had to quit the Race.
TS2 was at Apna Dhaba Pathankot. Sun was almost going to set for most of the Teams at TS2. Third Time Station was at Amritsar Haveli. Fast teams like Team of 3 and Team of 4 crossed this station before it got dark. Most of the Solo Racers covered it after 9 p.m. The best part was Amritsar riders greeting their teams at this time station. 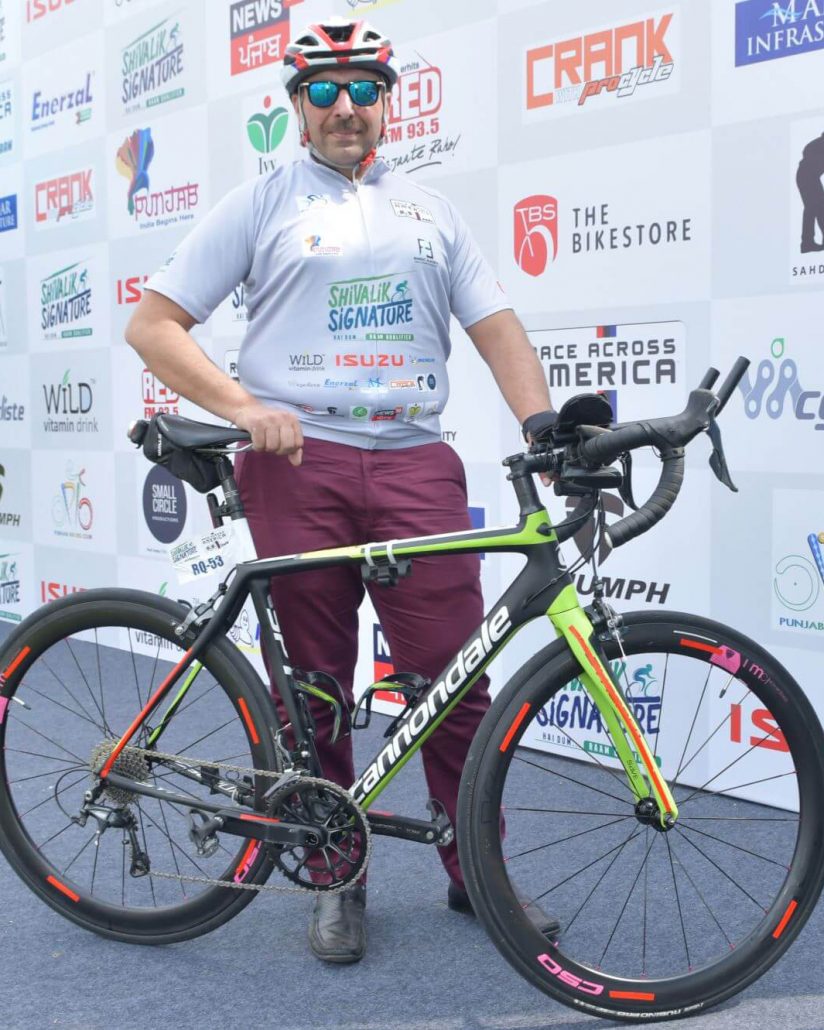 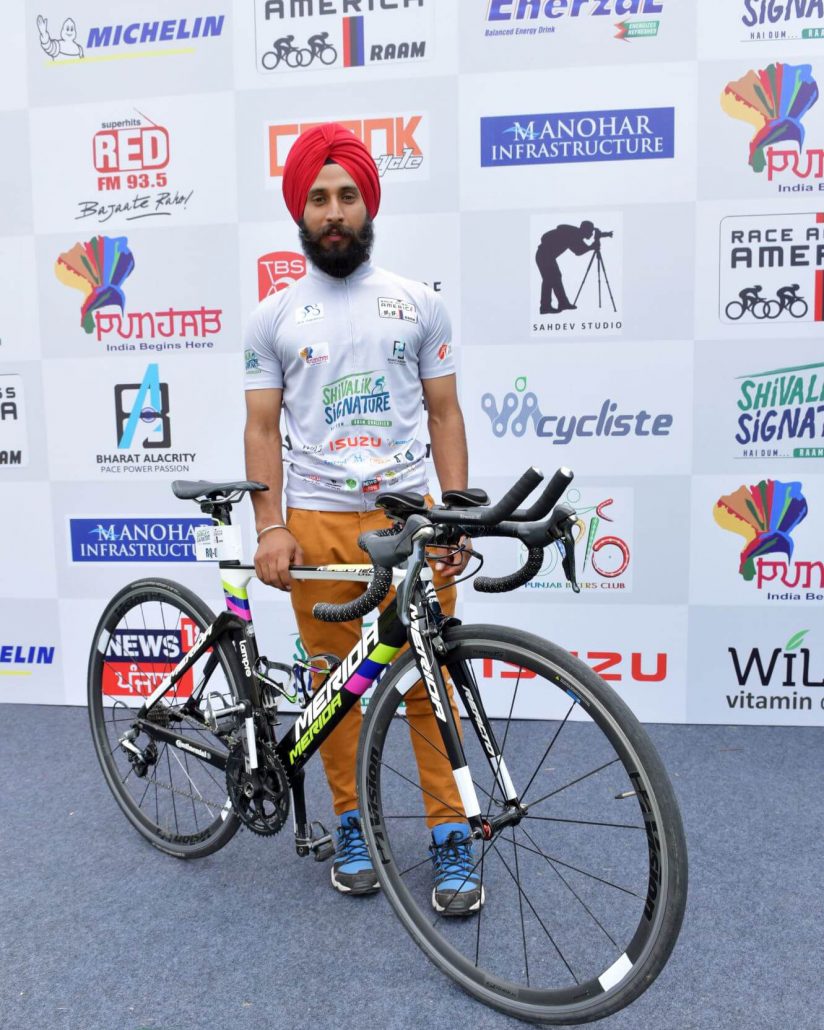